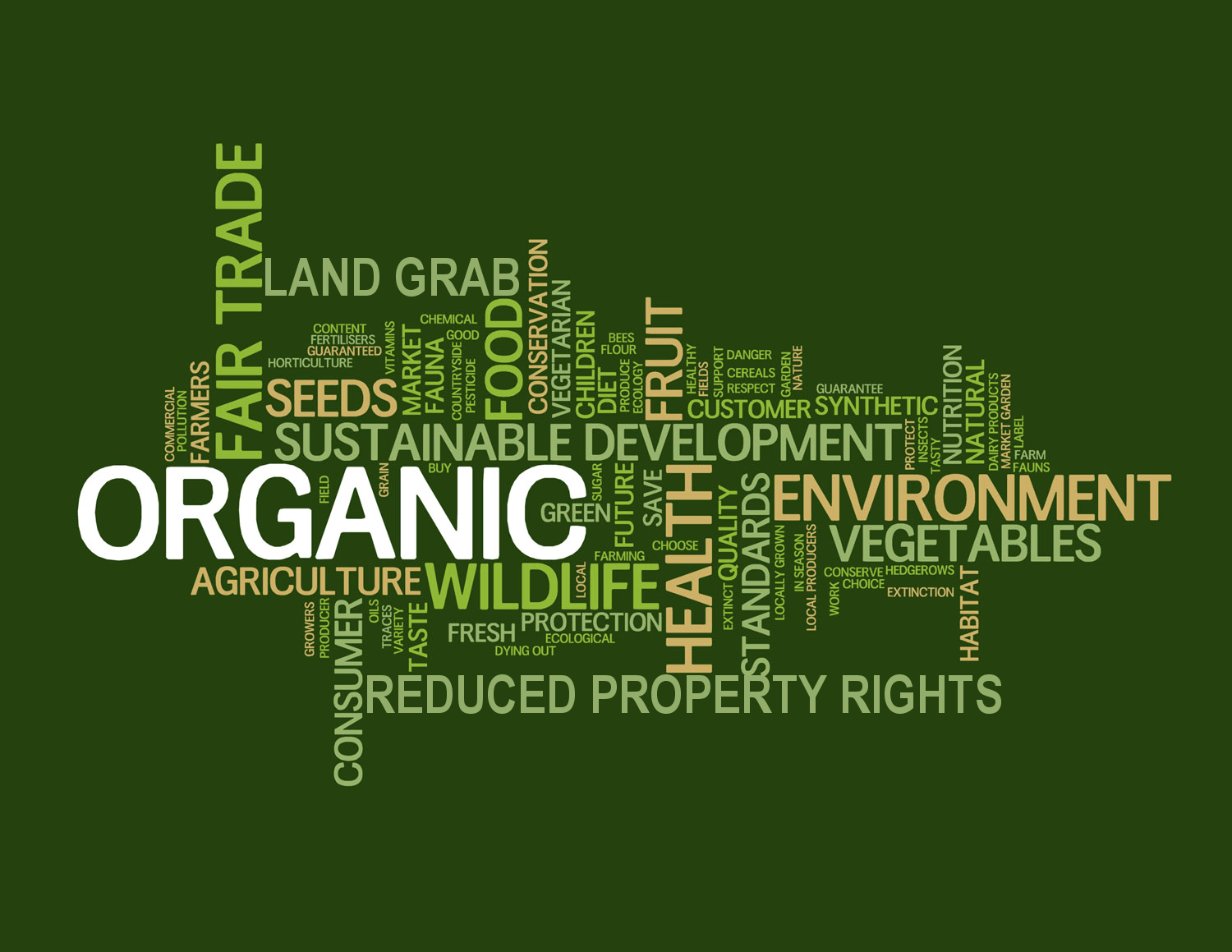 Foreword: It seems nearly everyone wants to advance sustainability principles. The problem is, no one really knows what they are. Real sustainability means responsible conservation and stewardship of natural resources. The public relations variety is mostly image-enhancing fluff. Politicized sustainability – the version that’s all the rage on college campuses and among government regulators – […]

via Politicized sustainability threatens planet and people — Watts Up With That?

Currently a doctoral candidate at Business School Lausanne, Pius is an adept Ex-Journalist-turned-Public Relations, Management and Futuristic Sustainability Leadership Practitioner-Researcher. Passionate about continuous professional development, Pius earned three Master’s degrees from three universities in England in six years. These are: Master of Science in Business and Management Research from Henley Business School at University of Reading (2017); Master of Business Administration in Leadership and Sustainability from the University of Cumbria (2014) as well as Master of Arts in Leading Innovation and Change from York St John University (2013). He got a Bachelor of Science (Honours) in Management from the University of Calabar in 1991. The following year, he began his working career as a Management Assistant. Two years later, he veered into Journalism as a Researcher/Reporter at Nigeria’s THISDAY newspaper. Pius worked on the Business, Energy and Politics desks in several newspapers, and eventually became Associate Editor of Leadership newspaper before he joined the public service. Since 2004, he has risen from Senior Manager position to Deputy Director at the Niger Delta Development Commission, an organisation set up by an Act of the Nigerian parliament to facilitate the sustainable development of the country’s Niger Delta region. Pius's areas of expertise include: Writing, Research, Public Relations, Collaboration and Stakeholder Engagement. His research interests lie at the intersection of leadership, sustainability, innovation, change and strategy implementation. He is fascinated by collaboration and constructive engagement for change as well as by questions around how to work with top executives to advance corporate sustainability performance for the good of all. View all posts by Pius O. Ughakpoteni